Reservations are not available for this restaurant on our site

Though tiny with only six tables, La Gaetana is big on charm, due to its larger than life Italian owner, Gianni, and his Thai wife Chonticha. Hailing from Campania, Gianni named the restaurant after his mother. While the menu sticks to southern-influenced classics, daily specials are also offered. Pasta and gelato are made in-house, as is the limoncello; don’t miss the Phuket lobster or desserts, which are finished theatrically at the table. 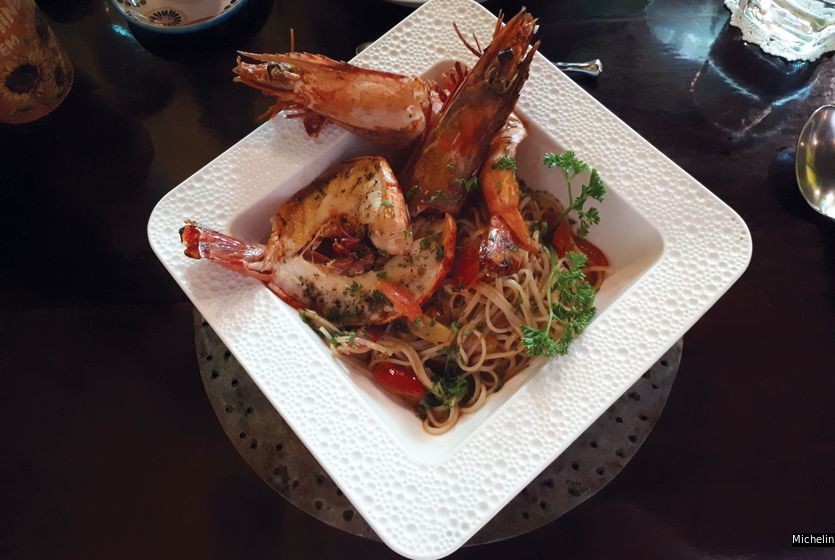 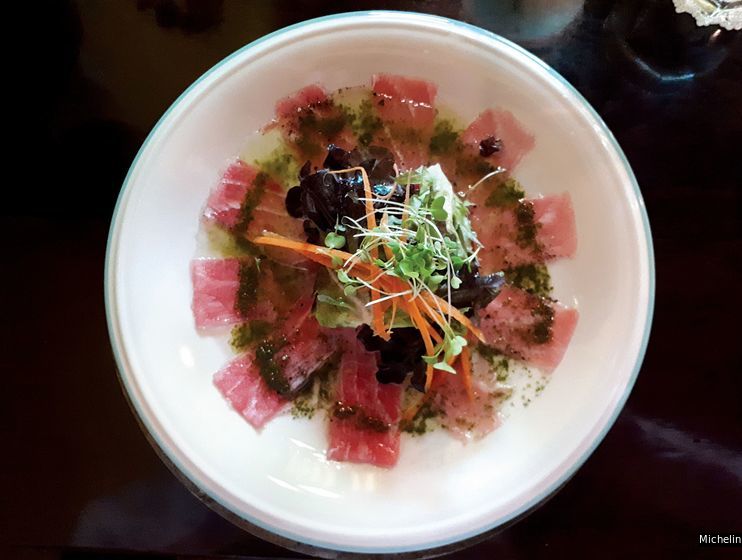 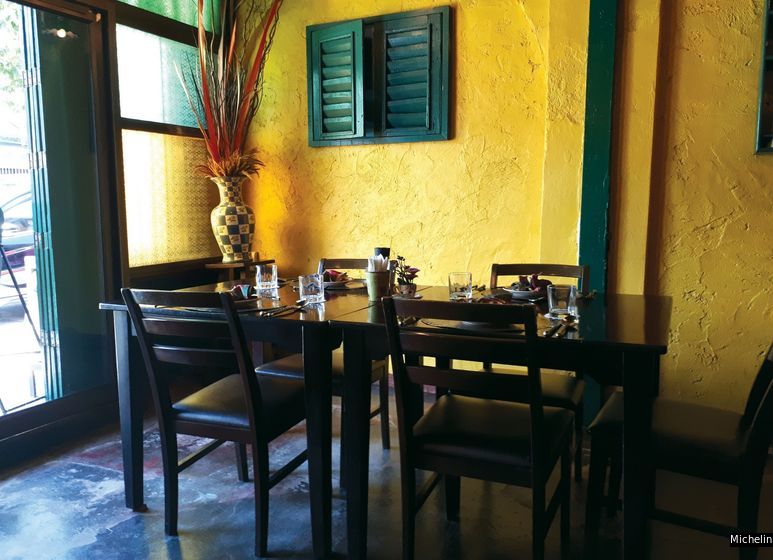 We use cookie to elevate your user experience, perform audience measurement and enhance the quality of our service. By continuing to browse our services, you accept the use of such cookies.

Receive the latest MICHELIN Guide stories, most exclusive restaurant offers and events from your city and beyond.